HISTORY: U2LV was formed by four musicians with a desire to recreate the classic music of the legendary Irish band U2. U2LV was organized by bassist Kelly Clove, with vocalist David Lee Williams, guitarist Rich Robbins, and Kelly’s son and drummer Brandon Clove.

The idea for the band was first inspired by Kelly and Rich’s love for the music and performance of U2. Kelly met Rich through his son Brandon, and found they both shared this common interest, and that Rich had a knack for playing U2’s riffs with precise tone and authenticity. Kelly knew vocalist David from other music projects in the Las Vegas area, and knew he had an accomplished voice with the rare ability to perform the exceptional vocal range necessary for U2’s music. Kelly’s son Brandon would complete the rock-solid rhythm section as drummer and vocalist. He and Kelly both had experience as multi-instrumentalists in other musical projects. 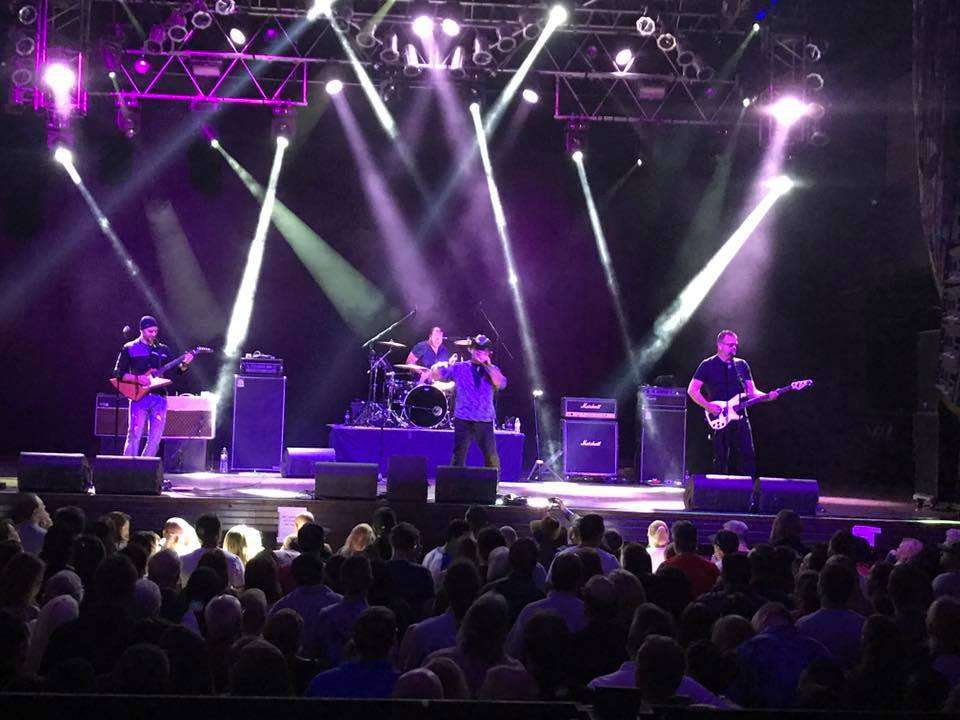