KeySlayer™ is a winner of the Liberace Crystal Piano Trophy, Catch a Rising Star and Catch a Rising Super Star Awards.   He has performed in concert on Liberace’s 9′ Mirrored Grand Piano and Elton John’s RED PIANO.   KeySlayer has the honor of performing for Governor Schwarzenegger, Former Speaker of the House Newt Gingrich and Presidential Candidate Mitt Romney among others. His CD “Memories of Her” of his own compositions has been played on the United States Air Force One Fleet and is broadcast globally via internet radio and has appeared on TV, Radio, for the San Diego Chargers, San Diego Padres and the San Diego Blood Bank. In addition, the San Diego Symphony Summer Pops opening for Burt Bacharach, Melissa Manchester and Marvin Hamlisch. KeySlayer™ was formally trained by his Mother beginning at age 6. He was sent to oth 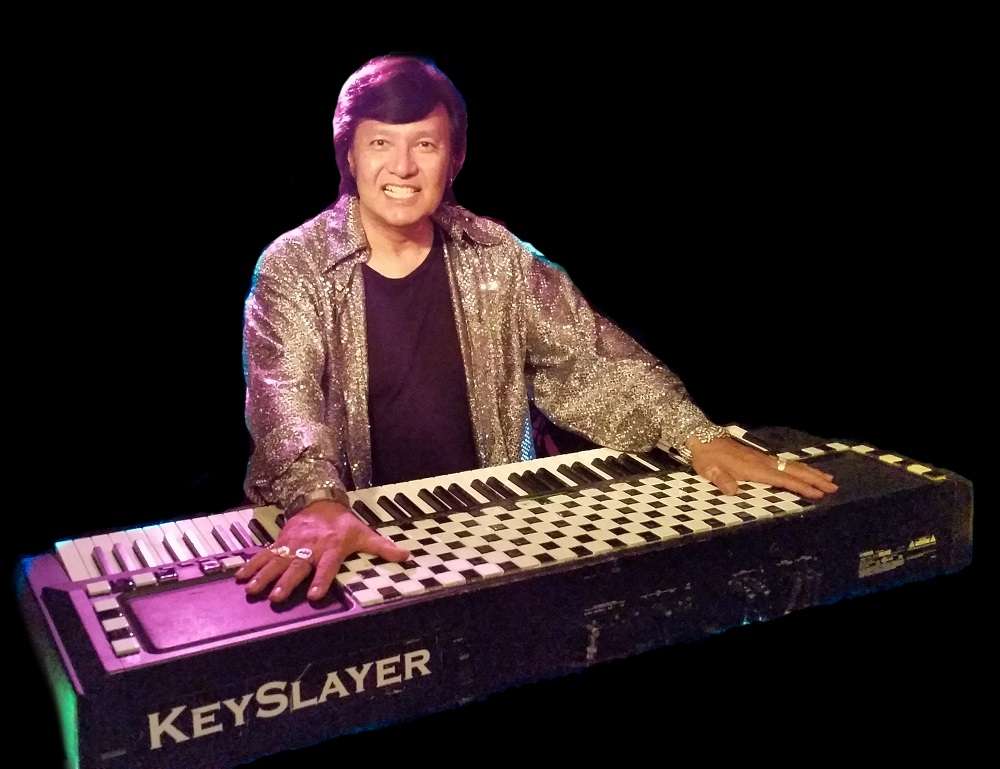