The Ken Mathis Band is the band to hear when you need your fix of “Classic Rock”!  Playing your favorite classic rock hits from the 60’s, 70’s and 80’s.  You’ll hear the songs that will bring back all those great memories from those decades.  You’ll find yourself singing and dancing to your favorite songs of the Beatles, Bad Company, BTO, The Eagles, Jethro Tull, Stevie Ray Vaughn, Santana, Lynyrd Skynrd, Ted Nugent, Rolling Stones, ZZ Top and so many other great bands.  If you’re looking for a band that takes your venue or party to the next level, The Ken Mathis Band is your choice!

Ken Mathis (guitarist & vocalist) formerly of Klass Act and Mystic Generation and 30+ years as a solo artist and is a graduate of Musicians Institute.

Eddie Royal (bass & vocals) is an inductee in the first Las Vegas rock n roll hall of fame. Eddie has played with the B.B. King, The Drifters Review , Playboy girls of rock n roll, and Roadhouse band. Eddie is known by his peers as Las Vegas’s “Best kept secret”.

Roger Gonzalez (drums & vocals) Without a doubt one of the most versatile drummers in the Las Vegas area.  A graduate of Musicians Institute his skills have been heard in most of the Las Vegas showrooms.  He has proved his skills with recording artists and artist impersonators and is in high demand in the Vegas area.

Kent Houston (vocals & guitar) Kent has used his skills as a vocalist to front several bands in the Vegas area.  From Mystic Generation to the Ken Mathis Band.  His is also one half of the performing duo Kennektion. He utilizes his unique style of vocals to bring “Classic Rock” alive again! 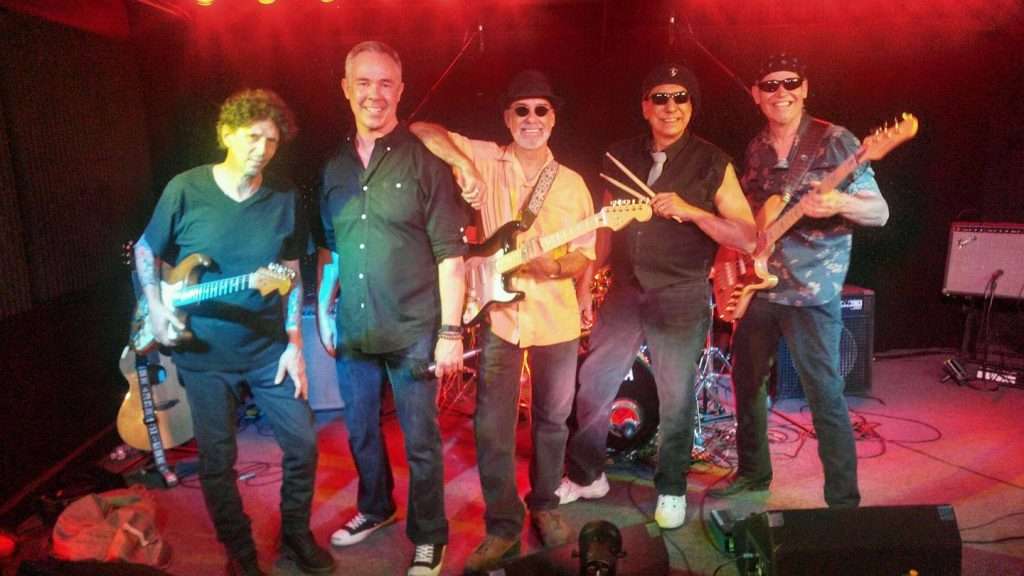