Bella Electric Strings, led by rock violinist and arranger Nina DiGregorio, has rocked audiences worldwide with their blistering solos, unique arrangements—not to mention their beauty and charm. The girls have performed with some of the biggest names in the business, from BEYONCE to SHAKIRA to ANDREA BOCELLI, and have appeared on AMERICA’S GOT TALENT SEASON 1. Bella Electric Strings were recently featured in a DAVID FOSTER AND FRIENDS concert alongside the legendary songwriter and producer.

The girls perform on Yamaha instruments and their music can be heard during many Yamaha String Educator clinics. Recently, the girls were the featured string quartet for Richard Marx, backing him up for his Las Vegas all acoustic show. The girls also comprised most of the string sections for both the YELLOW BRICK ROAD SYMPHONIC ROCK SHOW as well as legendary rockers DEEP PURPLE, at the Pearl Theatre in Las Vegas. They have opened for the vast array of talent, including CHARLIE DANIELS and MICHAEL MCDONALD. They keep a busy corporate schedule and are one of the most sought-after acts in North America. 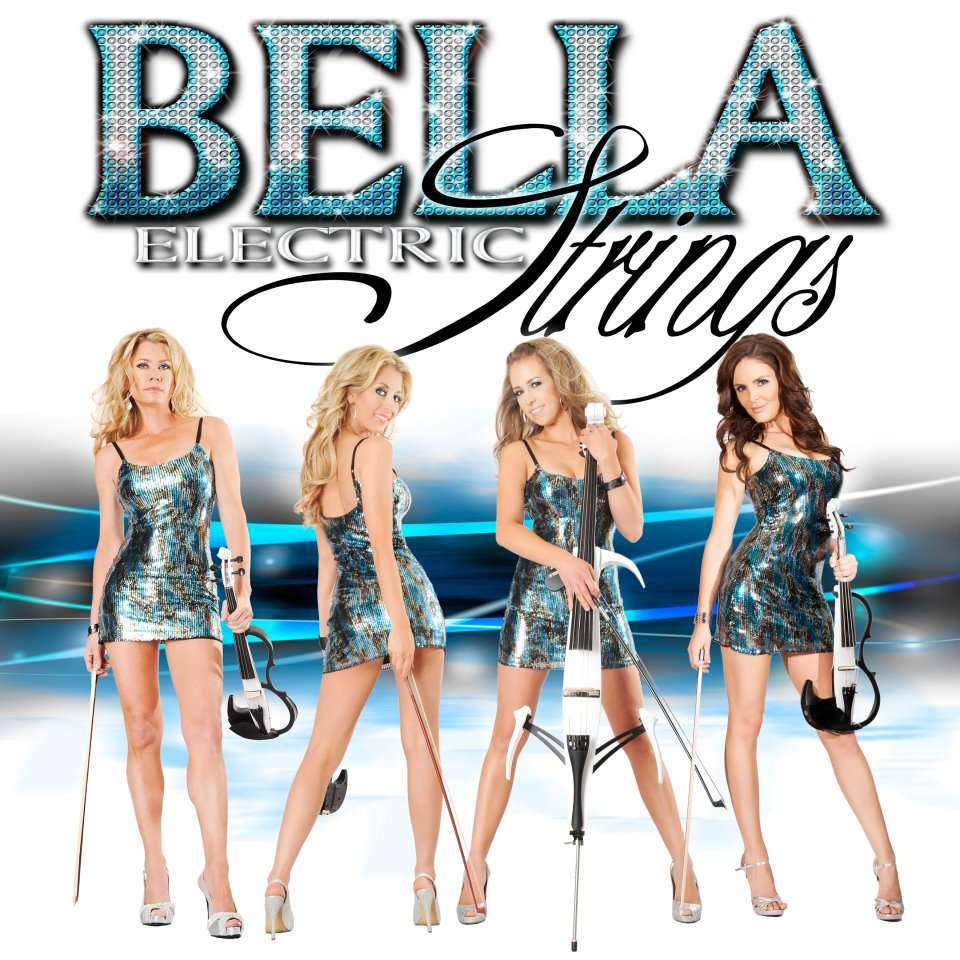